IrrigWeb provides web-based irrigation advice and is at the forefront of research into automated irrigation application systems. The latest addition to the SQR software suite is Cane Logistics, a tool for managing cane supply through effective trip scheduling and vehicle calling to the factory weighbridge. 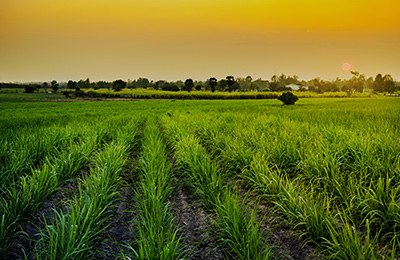 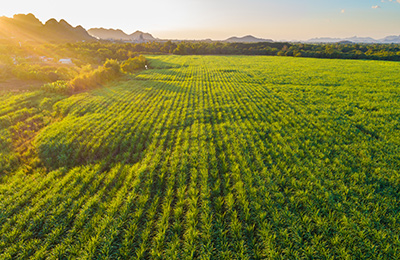 SQR Software took root in 1996, to service the growing need for an agricultural management tool for sugarcane farmers.

CanePro was first released in 1997. This farmer version was designed for a single user on a Paradox database. Since its initial release it has experienced rapid growth and is being utilised by over 150 sugarcane farmers in South Africa.

Our commitment and dedication to the future of CanePro and advances in sugarcane agriculture are evident through SQR’s growth. In 2009 SQR Software Pty Ltd (Australia) was established in Brisbane placing us in an ideal location to service the Australian and South East Asian sugar industries. SQR Software strives for continuous improvement and adaptation of CanePro to meet the requirements of all users.

Our stable of clients, some of the biggest sugar cane suppliers in the world, include, Tongaat Hulett, Illovo Sugar Africa and RCL Foods.